Our customer service is temporarily overloaded and at times we are unable to accept new phone calls if all places in queues are occupied. Read more

The Helsinki Music Centre looks impressive from the outside, but it is also extraordinary on the inside. Helsinki’s music scene has received much-needed modern and essential premises for performance, teaching and rehearsing purposes. 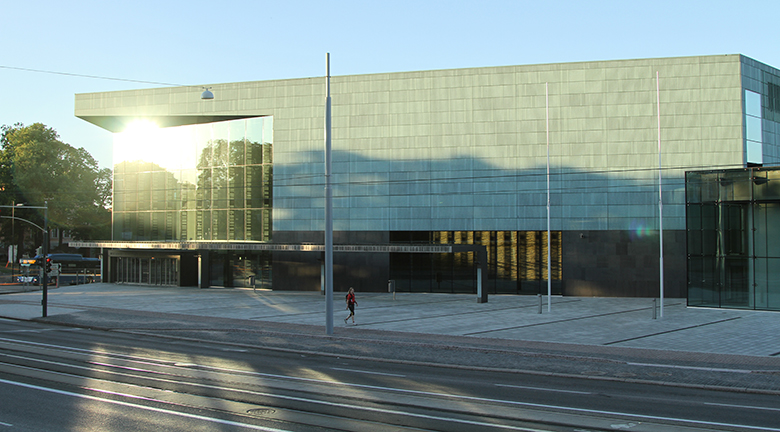 The Helsinki Music Centre is a distinguished building whose architecture and acoustics, not to mention the correct humidity conditions for the instruments placed such challenges to cooling, which could only be met by district cooling. Aesthetic reasons were also important in the choice of district cooling.

Cooling is needed in the Helsinki Music Centre around the year, and in the winter it requires more humidity. The system had no defects in the first year of operation. However, the cooling system’s regulation technology has required some adjustment.