Helen’s profit trend has continued at a good level in the third quarter, with successful measures in the electricity market playing a key role. Helen continues its business transformation in accordance with the strategy set out in the spring.

- Helen aims to be the most customer-oriented energy company in the market. We are building a carbon-neutral future together with our customers. An excellent example of this is the current joint project with Paulig: waste heat recovered from a coffee roastery can meet the heat demand of up to 1,000 one-bedroom apartments. The recycling of heat produced in food production processes into the district heating network is unique in the Helsinki region, but new technical solutions make it possible,” says Helen’s President and CEO Pekka Manninen.

The figures in brackets refer to the figures for the same period in the previous year. The subsidiary Suomen Energiaurakointi Oy was sold on 30 April 2019, after which has not been included in the Group’s figures.

Price fluctuations in the electricity wholesale market are expected to increase in the next few years along with the rise in variable production. Competitiveness in the price of district heat will remain at a good level; due to the investment in carbon neutrality, it will remain competitive and in demand also in the future.

The natural gas market will open to competition from the beginning of 2020 when the natural gas distribution and energy sales in the wholesale market will be unbundled. As a result of the opening up of the market, the competitiveness of natural gas is expected to rise.

During the current government term, one of the biggest targets with regard to the energy sector is the comprehensive reform of energy taxation. From Helen’s point of view, the most important area with a need for reform is the change of the electricity tax class for heat pumps producing heat to the district heating network from the current tax class I to tax class II. The change is necessary for making district heating carbon neutral. In our view, the tax change will also be easy to carry out. With the current taxation model, the profitability of heat pump investments is challenging in comparison with traditional energy investments.

Helen is actively promoting the fact that the comprehensive reform of energy taxation will take account of the steering effect of the emissions trade and the new heat production and customers’ own solutions, and that it would not put an unreasonable tax burden on current heat production and that way increase the costs to customers.

In accordance with the strategy set out in the spring, Helen will respond to the changing face of the energy sector through strong investment in the solution business and by building partnerships that support its strategy. We are joining forces with customers to build a carbon-neutral future – a brilliant example of this is the cooperation with Paulig, Sponda and Messukeskus, reaching key milestones during the period under review. 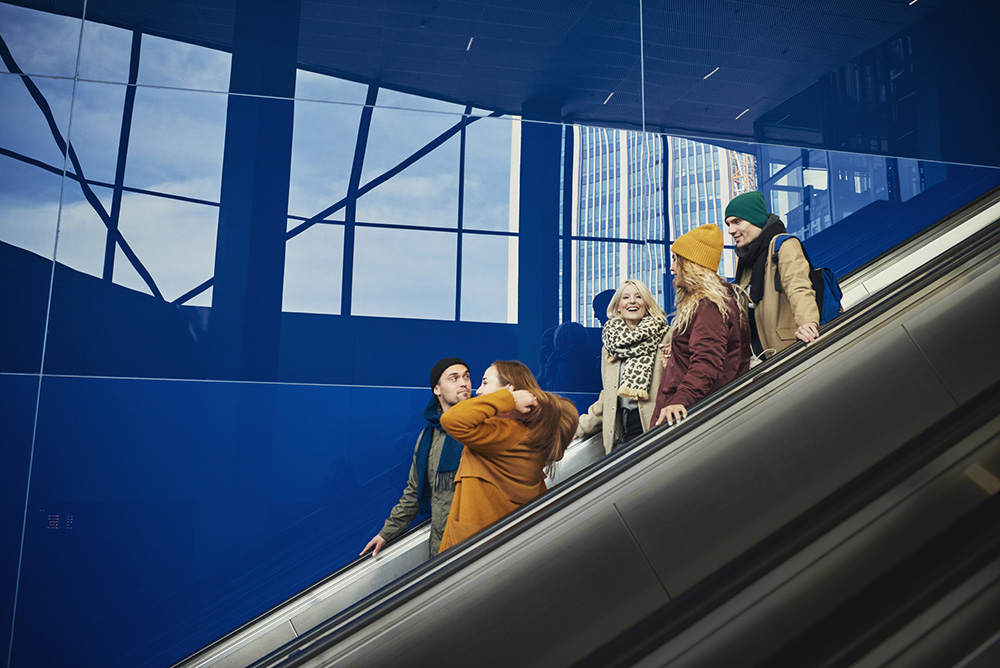