Helen’s net sales and results continued to show a favourable trend as a result of successful measures in the electricity market, high availability of the power plants and the positive development of the heat business. Helen continues investing in emissions reduction and the increased use of renewable energy. Growth is sought by developing new services and investing in growth companies.

“Helen’s strong expertise and solid experience enable development of current and new business operations together with the customers and partners. We are growing through investment in new technology, and we are making the solutions of a new energy era available to our customers. Growth is also sought by investing in growth companies and through acquisitions. Our continuous positive performance provides a good opportunity for this,” says Pekka Manninen, President and CEO of Helen Ltd.

The Helen Group consists of the parent company Helen Ltd and the subsidiaries Helen Electricity Network Ltd, Oy Mankala Ab, and Helsingin Energiatunnelit Oy. The Group’s associated companies are Voimapiha Oy, Suomen Merituuli Oy, and Liikennevirta Oy. The figures in brackets refer to the figures for the same period in the previous year. The subsidiary Suomen Energiaurakointi Oy was sold on 30 April 2019, after which it has not been included in the Group’s figures.

Price fluctuations in the electricity wholesale market are expected to increase in the next few years along with the rise in variable production. In electricity retail sales, consolidation of sales organisations continues especially in medium-sized energy companies. In district heat, competition in relation to other heating methods and operators is becoming tighter as new active and prominent actors and technologies enter the market.

Finland’s new Government Programme is ambitious in terms of its energy and climate policies, but so far, no concrete measures have been listed in the programme.

What is positive in the Government Programme from Helen’s point of view is the policy outline to revise the electricity tax class of heat-generating heat pumps from the current tax class I to the lower tax class II. The Government Programme also includes other policy outlines that support Helen’s new strategy by strengthening market demand for new solutions. However, the proposals to tighten the taxation of combined heat and power generation and raise the taxes of heating fuels would, if carried out, have a negative impact on Helen's development of production and future profit trend.

“Helen aims to achieve climate neutrality by 2035 within the same timeframe as the Government Programme published in the spring and the targets of the City of Helsinki. In accordance with the new strategy, Helen will respond to the changing face of the energy sector through strong investment in the solution business and by building partnerships that support its strategy,” says Pekka Manninen. 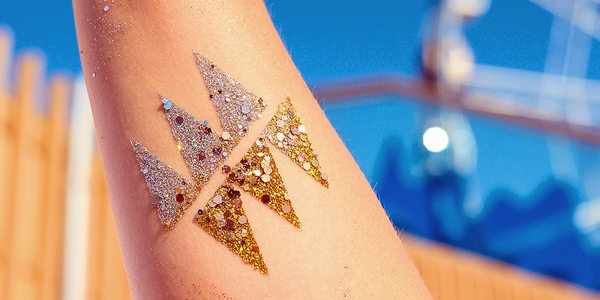