More flexibility in the electricity system with increasing use of renewables

Renewable energy production will increase in Europe and in Finland in the next few years, and more flexible solutions will be needed in the electricity system. Placing of distributed production and flexibility on the market is developed in Helsinki as part of an EU project. 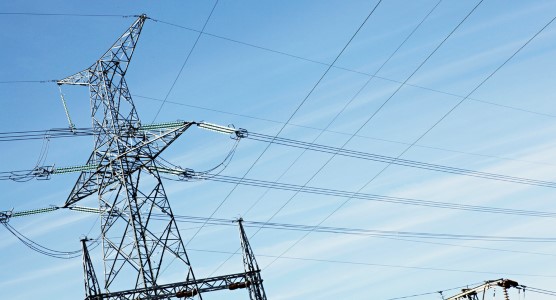 Helen Ltd and Helen Electricity Network Ltd are taking part in the four-year EU research project called SysFlex that tackles the future challenges of a pan-European electricity system. The project creates solutions, products and services for a situation where 50% of renewable energy production would be connected to the electricity system. However, flexibility is also needed as a counterpart to production.

Helen and Helen Electricity Network aim to demonstrate the placing of distributed production and flexibility solutions on the existing markets of the national grid company Fingrid and to develop the local reactive power market of Helen Electricity Network. The solutions under development will increase flexibility in the electricity system, improve the exchange of information also across national borders and help the joint entity to claim a significantly larger share for renewable energy sources.

As a forerunner, Helen has developed a number of new methods to build flexibility in the Finnish electricity market. These include, e.g. solar power plants, electricity storage facilities, heat loads, charging points for electric vehicles, and controlled loads in home automation. Connecting the flexibility resources to the market will unleash the benefits of renewable production, enabling reliable operation of the power system.

“An energy future is being created in Europe, and Helen and Helen Electricity Network are among the first to get involved in it. The SysFlex project demonstrates the utilisation of various local resources on market terms for the functioning of the entire electricity market and power system while also using local marketplaces and products that are undergoing further development,” says Helen’s Kristiina Siilin.

“The development work contributes to ensuring that our entire electricity system will operate smoothly also in the future,” says Pirjo Heine of Helen Electricity Network.

Microgeneration of solar energy has doubled in Helsinki

In Helsinki, the number of microgenerators of solar energy has doubled each year. There are now just under 200 microgeneration sites in Helsinki.

On a summer’s day, just under one per cent of electricity consumption in Helsinki can be met with solar power.