According to a survey on renewable energy forms, during the past year, more than half of Finnish people have paid more attention to the environmental friendliness of their consumption choices than before. The survey was commissioned by the energy company Helen and it had one thousand respondents. 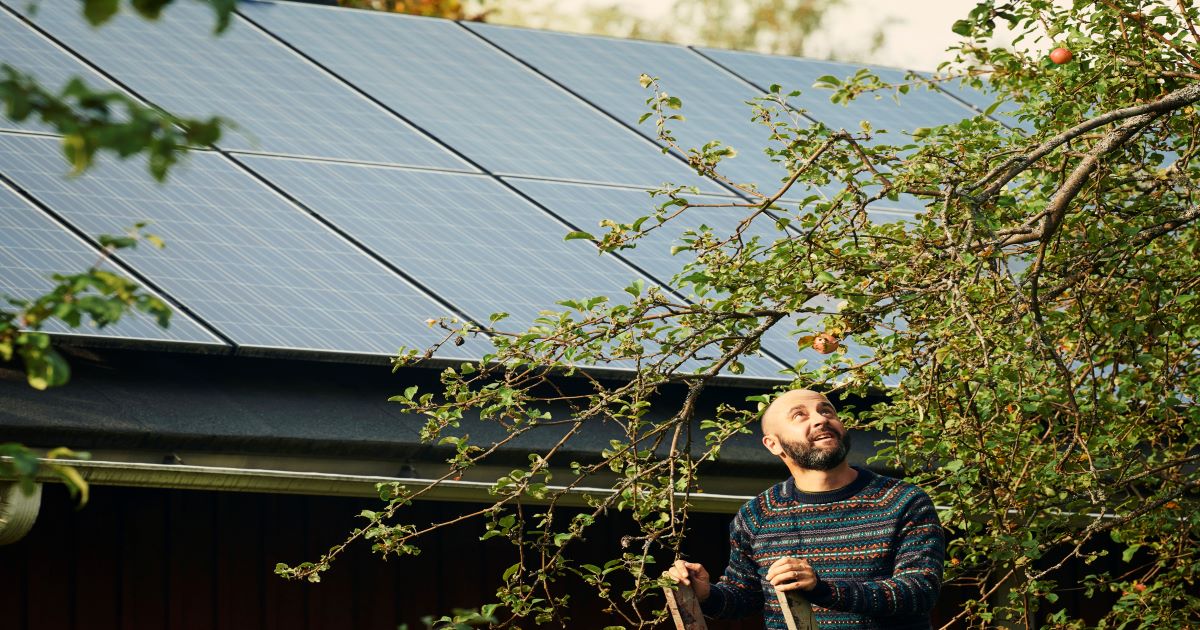 Students are a particularly exemplary group: seven out of ten (69 per cent) have made greener choices in their consumption habits. Two-thirds of those aged 18 to 34 and almost the same number of women also responded along similar lines.

“It becomes evident from the responses that during the pandemic Finnish people consciously thought about the environmental impacts of their consumption even more than before. It is great to see that awareness-raising on the climate over the course of decades is moving from knowledge to practical deeds. In my opinion, it is encouraging to see that this is the case especially among young adults,” says Maiju Westergren, Helen’s Vice President, Sustainability and Public Affairs.

In future, the consumption choices of individuals will be strongly determined, for example, by the wide range of services resulting from technological advances in renewable energy. The survey shows that, among renewable energy solutions, solar power is believed to play the most important role in slowing down climate change in the future. This was the opinion of 38 per cent of the respondents, whereas one in four swear by wind power, and 8 per cent estimate that biogas has the greatest potential. Helen has also noticed that interest in and demand for solar panels are rapidly increasing.

“In the course of the past five years, queries regarding solar power have increased tenfold. Solar power capacity has roughly doubled each year, and over the past year the demand for panels has continued to rise especially on the consumer side despite the pandemic. In the future, the popularity of solar panels will grow even further when energy in the home is invested in to an increasing extent. Separate energy communities may be created around solar panels when, for example, the solar energy produced by panels on the roof of a building with the biggest roof area can be sold, say, to the neighbours,” says Krista Jaatinen, Helen’s Product Group Manager for solar and wind power.

Electricity bill will be reduced by 500 euros per year

According to the survey, as many as six out of ten respondents – and 78 per cent of adults under 35 years of age – are interested in utilising the electricity produced with solar panels in their single-family or detached home or summer cottage. On the other hand, exactly half of respondents who live in an apartment or terraced home are interested in utilising solar energy in their housing company.

Seven per cent of those living in a single-family or detached home or owners of a summer cottage are planning to purchase solar panels this year, whereas more than one-third are planning to do so in the next few years. According to the survey, currently the biggest obstacles in buying solar panels are the price that is deemed to be too high (33 per cent), the belief that the panels do not produce enough electricity in relation to the price of the investment (26 per cent), and unfamiliarity with the subject (19 per cent).

“The survey indicates that Finnish people want more information about solar panels because they are a significantly more cost-effective alternative than is generally thought. In fact, an average household will save 400–500 euros per year in their electricity bills when using solar panels. According to our experience, consumers are interested in solar panels not only because of cost savings, but also due to the reduction of their own carbon footprint, and the warranty for the panels, which at Helen is 12 years. Helen’s solar panels pay themselves back in electricity production already during the warranty period,” Jaatinen says.

“In addition, not many know that, these days, stored solar power can be used at a later date in a different location from where the panels have produced it. With Helen’s Virtual Battery, with a balance transfer, consumers can use stored solar power, for example, at their summer cottage even if the panels themselves are installed on the roof of their home. Electricity consumption, the amount of excess production and the use of the virtual battery can be monitored with the Oma Helen app,” she continues.

FACTS: How to reduce electricity bills with solar panels

On the survey
Helen commissioned the survey on the opinions related to renewable energy forms on 26 April – 1 May 2021. The collection of information for the survey was carried out as an online questionnaire in M3 Panel maintained by Bilendi Oy, with a total of 1,000 survey interviews. The target group was Finnish people aged between 18 and 75, and quota sampling of the survey was carried out to be nationally representative according to gender, age and area of residence.