Helen’s major housing company questionnaire: nerves are frayed and neighbourly relations are under stress among former board members – but there is convergence of opinions on energy solutions

Non-involvement in the processes of the board of directors of a housing company has a clear link to dissatisfaction about the way the housing company’s affairs are managed. This was shown in Helen’s questionnaire concerning the practices and attitudes with regard to housing company management, with 1,000 shareholders and influencers of housing companies as respondents. 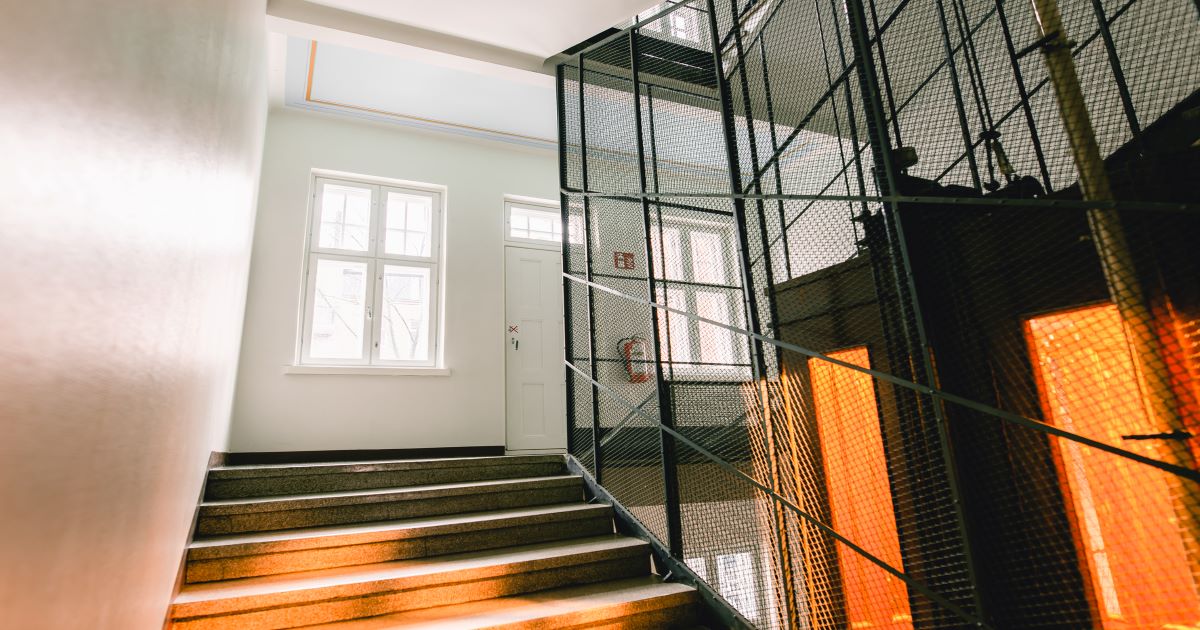 Former board members have a clearly more negative image of the housing company meetings than current members. Considerably fewer former members than current members feel that the spirit of cooperation in the board meetings is good (68% vs. 90%), the matters are dealt with efficiently enough (58% vs. 83%), or those who attend the meetings have the correct expertise (58% vs. 79%). Dissatisfaction is culminated to such a degree that up to 42 per cent of former board members say that they often become annoyed in the meetings of the housing company – this figure is higher only among the deputy chairmen of the boards of directors.

“The results of the questionnaire clearly indicate that former board members are more dissatisfied with the meetings of the housing company than current members. What seems to be the biggest cause of annoyance is that, in their opinion, the right issues are not put on the agenda: former board members think that the matters that should be discussed considerably more often than at present include heating issues and noise nuisance,” says Sohvi Salmelin, Helen’s Vice President, Marketing, Communications & Customer Experience.

Former board members are the most highly informed group of respondents as far as energy issues are concerned: as many as 97 per cent of them know the method of heating in their apartment, and the same number are well acquainted with district heating.

“Heating is a big expenditure in housing companies, and therefore it is natural to talk about it. In addition to the price, more and more attention is paid to the carbon footprint of heating in housing companies. It is great that housing companies are considering carbon-neutral heating and are prepared to introduce it – this will accelerate the development of new alternatives, such as the utilisation of industrial waste heat in district heating,” says Anu-Elina Hintsa, Helen’s Senior Vice President, Sales & Customer Service.

The wishes of previous board members with regard to discussing heating matters will probably be responded to soon, because 80 per cent the current chairmen of the boards are of the opinion that energy solutions play a significant role.

The questionnaire also indicates that, after leaving board duties, it is easier to see more clearly the areas of difficulty and those that need to be addressed within the neighbourhood and the housing company, and it is no longer necessary to keep your opinions to yourself. Therefore, just under half (45%) of former members feel that there are often arguments between neighbours in the meetings of the housing company, with the average percentage being almost 20% lower.

“In the housing company meetings, important decisions are taken on matters that, for many, concern the biggest investment of their lives. There are bound to be diverging opinions, but up-to-date information plays a key part in finding common ground. With respect to decisions concerning heating, for example, it comes as a surprise to many people that Helsinki residents can now choose carbon-neutral renewable district heat or recycled heat instead of traditional district heat. On the other hand, the carbon dioxide emissions from traditional district heating will be halved by 2024, being completely carbon-free five years later at the latest. In addition, for example, geothermal heat is an interesting alternative for some housing companies,” Hintsa points out.

“In terms of housing companies, there are two important pieces of news. The first one is that half of the shareholders who responded to the survey indicate that they are ready to pay a little more for carbon-neutral energy forms. The other is that carbon-neutral heating forms are often more favourably priced and cost-effective than previously thought. Moreover, energy-efficiency solutions also reduce both the carbon footprint and heating costs of housing companies,” Hintsa assures.

• With renewable district heat, residents can reduce the carbon footprint of their homes. It is possible to move to renewable district heating in one go in the entire housing company or the residents themselves can switch to a more environmentally friendly heating form regardless of the ownership status of their home.
• Renewable district heat products utilise the waste heat of waste water produced in everyday lives. Waste water that contains heat is directed to the wastewater treatment plant, from where it continues its journey to the Katri Vala heating and cooling plant.
• Heat produced with renewable energy in the heating and cooling plant is transmitted to the district heating network, from where it is distributed to homes. Geothermal heat is a carbon-neutral heating choice for some housing companies. Housing companies can acquire a geothermal heating solution from Helen either as an individual package for the housing company or as a service.

Helen conducted the questionnaire sampling the opinions of shareholders and influencers in housing companies in December 2020. The research company nSight carried out the data collection in the Dynata online panel with a respondent rate of 1,000. The respondents were recruited from the consumer panel.